I have worked with the Royal Inland Hospital Foundation for quite a few years now, photographing their events (like the yearly Gala, which is one of my very favorite things!), and various areas of the hospital and equipment, showcasing some of their donors and the people who work there. Lately, though, I’ve also been asked to photograph families that are being spotlighted by the RIHF, families that have suffered incredible loss or are working through life after a tragic accident.  When I was asked to photograph this loveliest little family, I didn’t know much about them, only that Mike had been in an accident. The journey that ensued with a family of complete strangers was truly unexpected.

No one ever suspects or anticipates the phone calls that change their life. Jes Cunningham was no exception. On the morning of October 1st, 2018, only shortly after Jes had said goodbye to her fiance Michael while he started his commute to work, Jes received one of those calls. She had been told by Royal Inland Hospital staff that her husband had been in an accident that would change their lives forever. I can’t imagine what life was like for Jes Cunningham, Michael Hartt and their son, Ollie, during the following months. 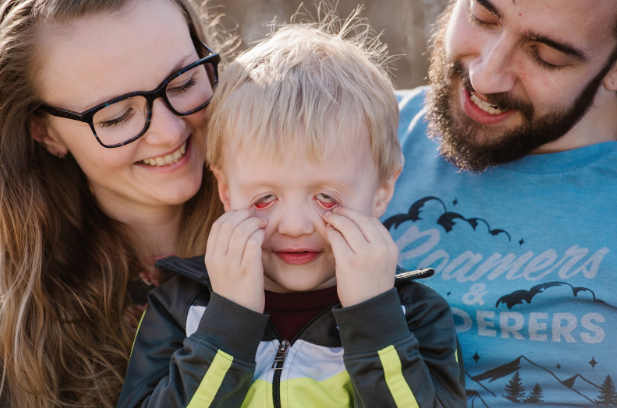 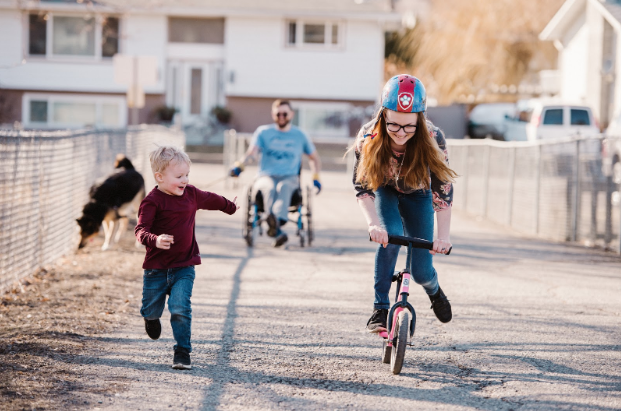 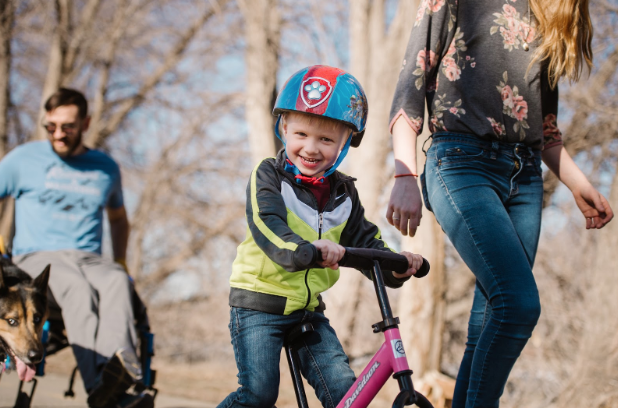 Michael had undergone extensive injuries the morning of October 1st. The weather, driving north to his job in Mackenzie, had not been ideal and Michael ended up colliding with a pick-up truck. Jes was told to prepare for the worst and that Michael’s chances of walking again were slim.

The morning I met Michael, his fiancee Jes, their son Ollie and their dog Roux, I had no idea of the journey they had been through. But during the two hours in which we walked, laughed and talked, I knew I had just met one of the strongest families I know of. Michael and Jes were so happy and open to share their story with me, and by the time we were done we had become friends. It was such an honour to document this piece of their journey, and, really, to become a small part of their story. 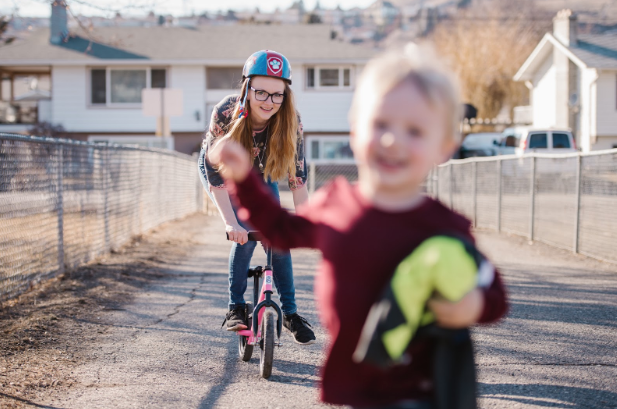 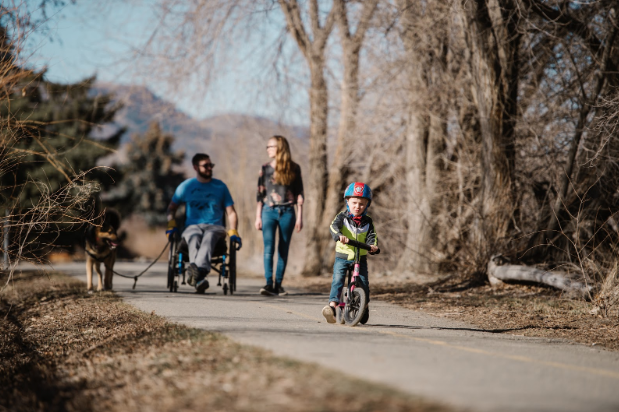 Upon hearing more of their story I discovered that Michael had beaten so many odds. The family was told that it would take a year (if at all) before Michael could even think about walking.

On February 27th, only months after his accident, Michael took his first steps. 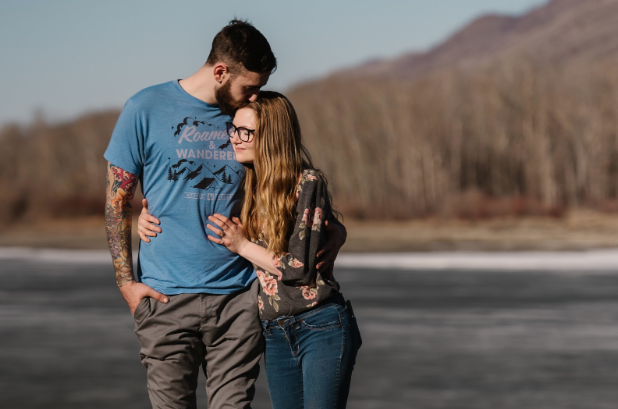 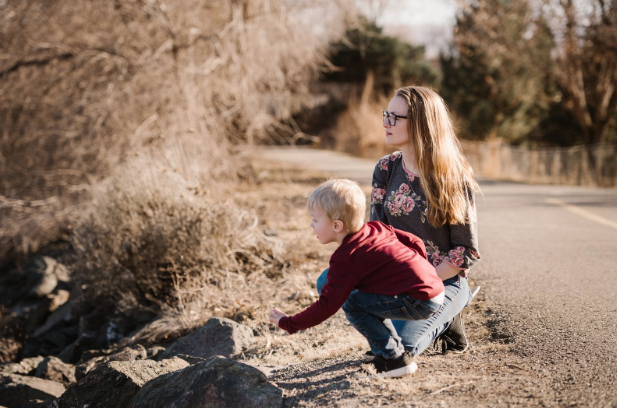 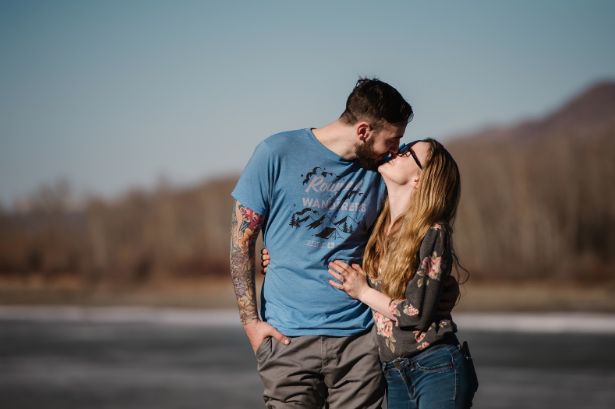 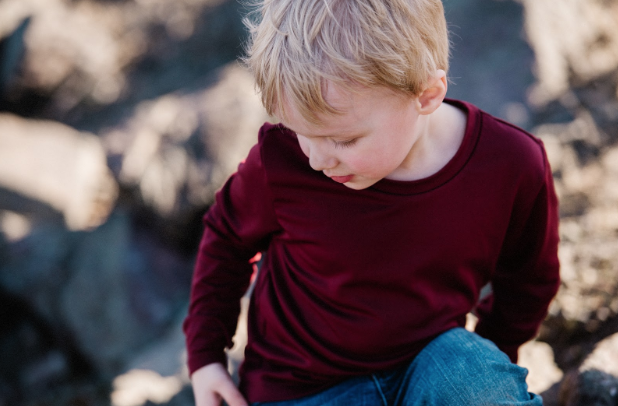 What’s next for this family? Well, they plan on walking down the aisle in 2020. Michael knows he might have to use a cane for the rest of his life, but he’s optimistic. It doesn’t seem like the Hartt family is easily discouraged. They are so full of life and optimism that I have no doubt they will achieve their dreams.

“This accident has changed my perspective, and shown me the kindness in the world. From the tow truck driver, to the others who stopped at the accident scene to help me, to the medical professionals…I have met so many kind, genuine people. I know this accident happened for a reason, and I will use my experience to help others.” 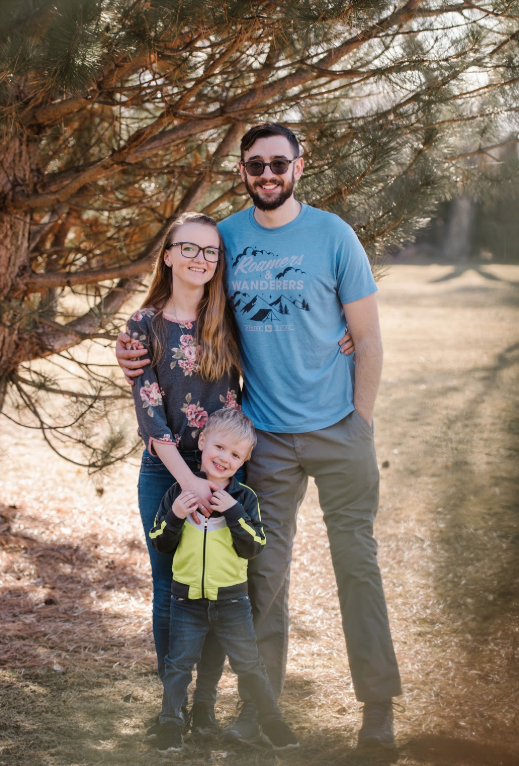 winter destination wedding in the mountains